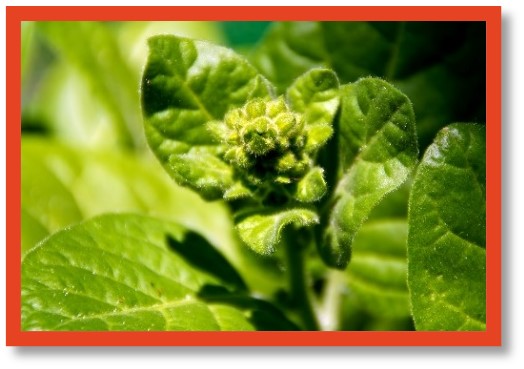 Indigenous peoples have a special kind of relationship with tobacco.

Traditional tobacco is a sacred medicine meant to be used as a way of healing and is an important part of culture and spiritual connectedness.

Wild tobacco, which is picked and sundried, is used as an offering during ceremonies or to give thanks. In traditional Indigenous cultures, tobacco is not usually smoked, except in pipe ceremonies.  A gift of traditional tobacco is a sign of respect and may be offered when asking for support, guidance, or protection.

The National Native Network’s Keep It Sacred website defines traditional tobacco as “a medicine, which can be used in a prescribed way to promote physical, spiritual, emotional, and community well-being. It may be used as an offering to the Creator or to another person, place, or being.”

If you would like to know more information about sacred tobacco, resources are provided below: